How To Take Screenshot On Mac ?

How To Take Screenshot On Mac ?

How do you take a screen shot on a Macbook? Your answer is here just follow these simple steps and it will be done. Taking a screenshot on mac is a simple way to share whatever it is you're seeing on the screen.You can snap a picture and send it to support. If it's a message on social media, you can capture the moment and share the image with your friends and followers.

Screenshot tools for Mac have always been easy to use. You could capture just about anything if you knew the right keyboard shortcuts, but you had to know what you were doing first. Since the release of macOS now has a built-in screenshot tool similar to what you might find in Windows that allows you to take screen grabs with the click of a button. Here's how to capture that's on your screen. 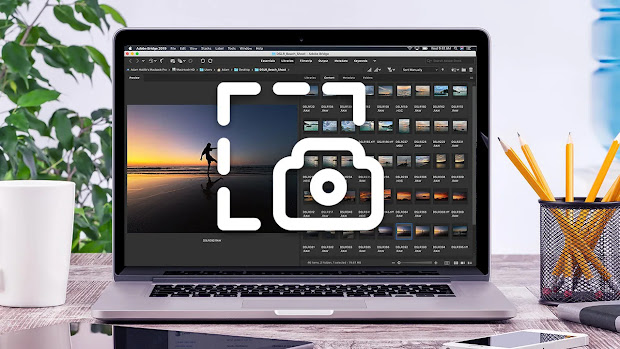 There are also options to capture recorded video, including the entire screen or a custom section of the screen.

Where do Screenshots go on Mac ? 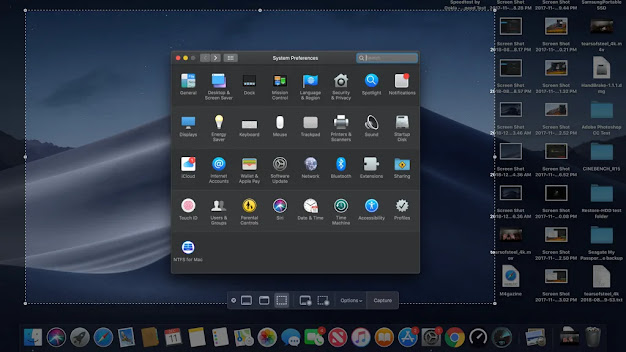 Where are my screenshots Mac? Your answer is here, After opening screenshot tool There is an options drop-down menu allows you to choose where to save screenshots, simple select your path folder and save it. There is many more option available set up a timer, and other settings.

If you want to take screenshot with keyboard on mac , and want to grab your full screen at a time You can take a screen grab of the entire screen from the screenshot tool, or you can use the shortcut Shift+Command+3. By default, the screenshot will save as a .png file on your desktop.

How To Take Scrolling Screenshot on Mac Chrome full WebPage

If you want to capture a screenshot of your entire webpage on mac, there is a best option for you, CleanShot X is a universal screen capturing app for Mac, with over 50 useful features. Great news for you, scrolling capture is one of them. Here's how to use CleanShot X to save scrolling content:

Select Scrolling Capture in the app menu
Drag to select a scrollable area on your screen
Hit Start Capture and scroll down
Once you’ve captured the full scrollable area, hit Done
Open your screen capture from the overlay menu and edit if needed.

How To Crop Screenshots on Mac 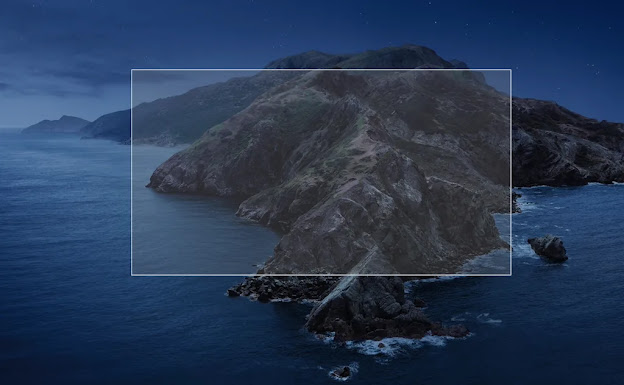 how to take a screenshot of part of the screen on mac?To capture a specific part of your screen, press Shift+Command+4 and your pointer will change to a cross-hair. Click and drag the cross-hair so that it covers the area you wish to capture. Let go to grab the selected area or press the Esc key to cancel. By holding down Shift, Option, or Space Bar, you can change the shape, size, and position of the selection area before capturing an image. The screenshot will be saved as a .png file on the desktop by default.

How to Change default Location of Screenshots on Mac

In You Mac By default, screenshots are saved to your desktop, but you can change that. Open the screenshot tool with Shift+Command+5, or by going to Launchpad > Other > Screenshot > Options. Under the menu section Save to, you can select a new default location, like Documents, Clipboard, Mail, Messages, or Preview. Or click Other Location to choose a specific folder.

Screenshots on Mac are saved as .png files by default, but those can get pretty big, especially if you have a large Retina display monitor. You can switch to .jpg format with a small amount of coding. Go to Launchpad > Other > Terminal and type the following inside the new window:

Enter your password if asked, then restart the computer. Future screenshots should save in the preferred format you specified. You can always change it back by typing the above command with PNG at the end instead.

Vipul Dixit has been writing and editing professionally since graduating from University of Kanpur,. He has previously served as a technical writer for a  digital advertising agency, where he wrote about marketing and tech. Most recently, he was writing about  for Comic Book Resources as a full-time freelance writer and editor.